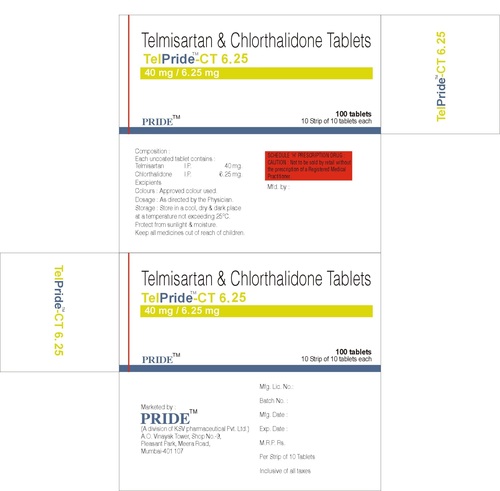 PHARMACODYNAMICS:Telmisartanis an orally active nonpeptide angiotensin II antagonist that acts on the AT1receptor subtype. It has the highest affinity for the AT1 receptor amongcommercially available ARBS and has minimal affinity for the AT2 receptor. Newstudies suggest that telmisartan may also have PPARÎ³ agonistic properties thatcould potentially confer beneficial metabolic effects, as PPARÎ³ is a nuclearreceptor that regulates specific gene transcription, and whose target genes areinvolved in the regulation of glucose and lipid metabolism, as well asanti-inflammatory responses. This observation is currently being explored inclinical trials. Angiotensin II is formed from angiotensin I in a reactioncatalyzed by angiotensin-converting enzyme (ACE, kininase II). Angiotensin IIis the principal pressor agent of the renin-angiotensin system, with effectsthat include vasoconstriction, stimulation of synthesis and release ofaldosterone, cardiac stimulation, and renal reabsorption of sodium. Telmisartanworks by blocking the vasoconstrictor and aldosterone secretory effects ofangiotensin II.

MECHANISM OF ACTION:Telmisartaninterferes with the binding of angiotensin II to the angiotensin IIAT1-receptor by binding reversibly and selectively to the receptors in vascularsmooth muscle and the adrenal gland. As angiotensin II is a vasoconstrictor,which also stimulates the synthesis and release of aldosterone, blockage of itseffects results in decreases in systemic vascular resistance. Telmisartan doesnot inhibit the angiotensin converting enzyme, other hormone receptors, or ionchannels. Studies also suggest that telmisartan is a partial agonist of PPARÎ³,which is an established target for antidiabetic drugs. This suggests thattelmisartan can improve carbohydrate and lipid metabolism, as well as controlinsulin resistance without causing the side effects that are associated withfull PPARÎ³ activators.

- Usedalone or in combination with other classes of antihypertensive for thetreatment of hypertension. 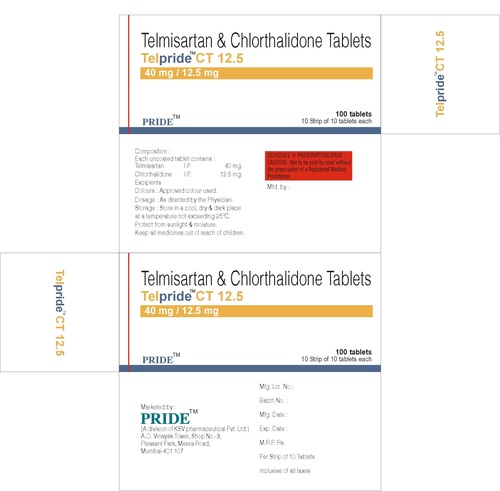 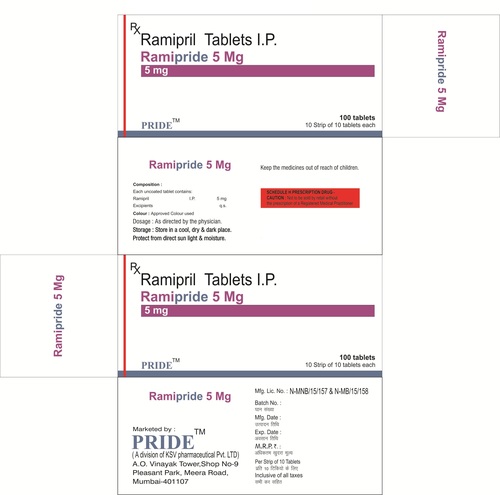 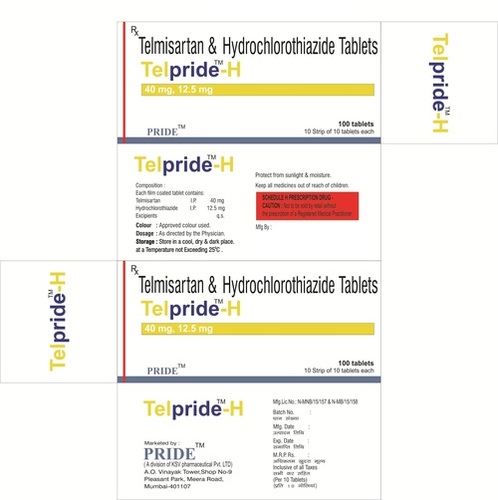 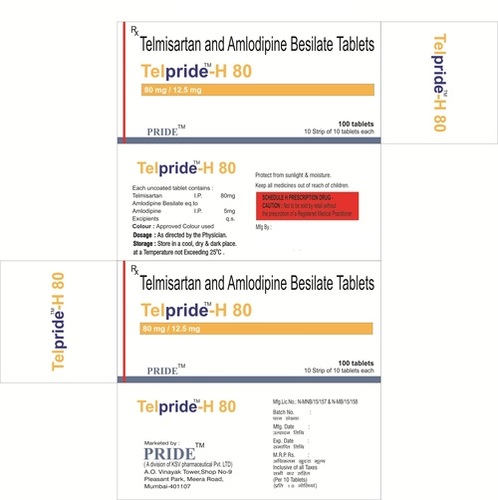 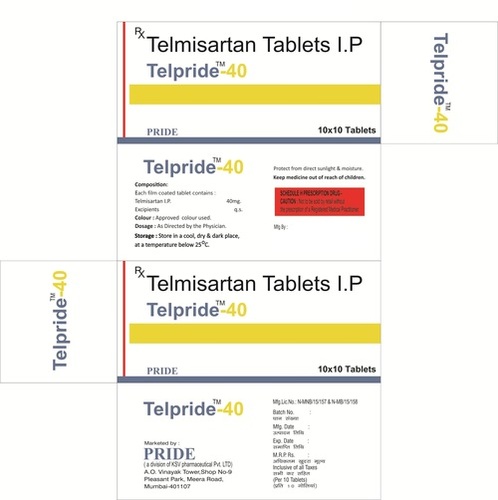 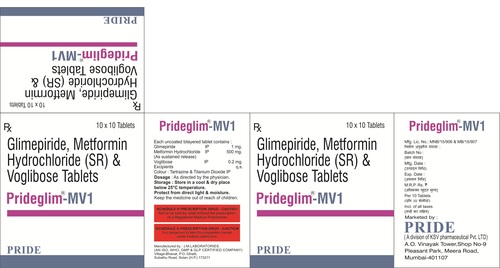