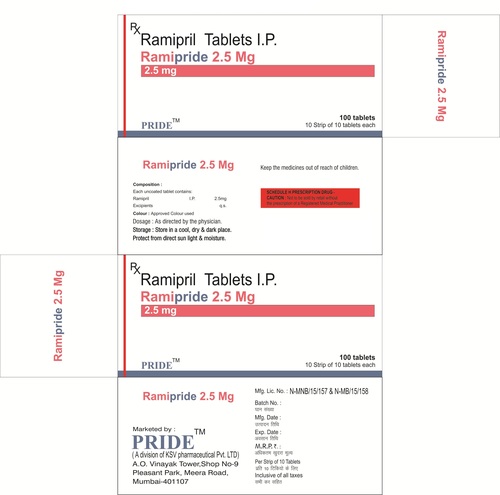 Ramipril is a prodrug belonging to the angiotensin-converting enzyme (ACE) inhibitor class of medications. It is metabolized to ramiprilat in the liver and, to a lesser extent, kidneys. Ramiprilat is a potent, competitive inhibitor of ACE, the enzyme responsible for the conversion of angiotensin I (ATI) to angiotensin II (ATII). ATII regulates blood pressure and is a key component of the renin-angiotensin-aldosterone system (RAAS). Ramipril may be used in the treatment of hypertension, congestive heart failure, nephropathy, and to reduce the rate of death, myocardial infarction and stroke in individuals at high risk of cardiovascular events.

1.     Pharmacodynamics: ÃÂ¢â¬â Ramipril is an ACE inhibitor similar to benazepril, fosinopril and quinapril. It is an inactive prodrug that is converted to ramiprilat in the liver, the main site of activation, and kidneys. Ramiprilat confers blood pressure lowing effects by antagonizing the effect of the RAAS. The RAAS is a homeostatic mechanism for regulating hemodynamics, water and electrolyte balance. During sympathetic stimulation or when renal blood pressure or blood flow is reduced, renin is released from the granular cells of the juxtaglomerular apparatus in the kidneys. In the blood stream, renin cleaves circulating angiotensinogen to ATI, which is subsequently cleaved to ATII by ACE. ATII increases blood pressure using a number of mechanisms. First, it stimulates the secretion of aldosterone from the adrenal cortex. Aldosterone travels to the distal convoluted tubule (DCT) and collecting tubule of nephrons where it increases sodium and water reabsorption by increasing the number of sodium channels and sodium-potassium ATPases on cell membranes. Second, ATII stimulates the secretion of vasopressin (also known as antidiuretic hormone or ADH) from the posterior pituitary gland. ADH stimulates further water reabsorption from the kidneys via insertion of aquaporin-2 channels on the apical surface of cells of the DCT and collecting tubules. Third, ATII increases blood pressure through direct arterial vasoconstriction. Stimulation of the Type 1 ATII receptor on vascular smooth muscle cells leads to a cascade of events resulting in myocyte contraction and vasoconstriction. In addition to these major effects, ATII induces the thirst response via stimulation of hypothalamic neurons. ACE inhibitors inhibit the rapid conversion of ATI to ATII and antagonize RAAS-induced increases in blood pressure. ACE (also known as kininase II) is also involved in the enzymatic deactivation of bradykinin, a vasodilator. Inhibiting the deactivation of bradykinin increases bradykinin levels and may sustain the effects of ramiprilat by causing increased vasodilation and decreased blood pressure. 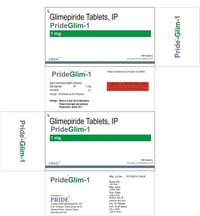 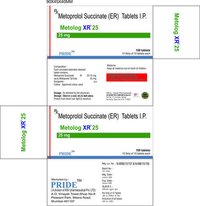 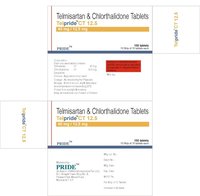 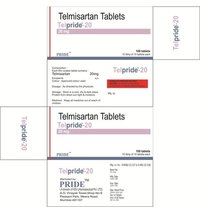 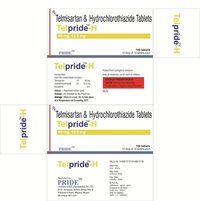 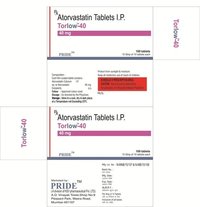